It was on Aug. 12, 1982, that the Dow Jones Industrial Average dropped to its 1980-82 recession low of 776.92—almost precisely where the Index had closed in January 1964. Starting as a trickle, the decline in inflation and long-term interest rates picked up speed that summer, and investors in common stocks began to have confidence that they were being liberated from the shackles of double-digit inflation and interest rates, an innovation-sapping regulatory regime, and a tax code that was antithetical to capital formation.

During that lazy summer, institutional and individual investors came to the conclusion that the back of inflation had been broken. Not insignificantly, they also believed that they had a friend in the White House.

When Henry Kaufman of Salomon Brothers said that Treasury yields had reached their highs in a note to clients on Aug. 17, 1982, stock prices exploded. This provided free-market optimists with desperately needed evidence that their principles would provide a path forward. The simple—yet difficult to achieve—strategy of getting the government out of the way and turning the economy over to free enterprise set the stage for a period of tremendous economic growth and wealth creation.

Here we are today, 27 years later, after a nearly 50% increase in the Dow from its March 9 low. Many investors are starting to wonder whether incipient signs of economic growth will form a foundation for a new bull-market phase. Given the Sturm und Drang surrounding the economy and the financial markets over the past two years, it is tempting to believe that we are yet again on the edge of such a happy occasion. Unfortunately, unlike 1982, no such springboard for outsized market returns exists today.

The prime rate (the interest rate at which banks provide their best customers with credit) reached 17% in April 1982. The unemployment rate reached a high of 10.8% that year, exceeding the rate experienced in 1974. Nearly two decades of wayward fiscal policies of both Republican and Democratic administrations in the 1960s and '70s locked the Dow in a trading range of 578 to 1052 for 18 years. The ineffectual monetary policies of Chairmen Arthur F. Burns and G. William Miller at the Federal Reserve just made matters worse.

The only good news at the time was that America's economic leadership, in the form of President Ronald Reagan and Fed Chairman Paul Volcker, were deeply committed to fiscal, monetary and regulatory reform. Put simply: business regulation, the tax code, inflation and interest rates were all at such dizzyingly high levels that they had room to improve in 1982. Today, interest rates and inflation are so low that they are unlikely to do anything but go higher.

Current headline inflation is near zero. Ten-year Treasurys are at a historically low level of 3.7%. Taxes on income and capital are low and are poised to go higher, while common valuation metrics for the market are hardly cheap. No investor should blame the current administration for what are likely to be lackluster market returns in the next few years. But it does seem fair to worry about the future of equities in an environment where government spending is poised to comprise a greater portion of the economic pie.

With an economy facing a federal deficit of $2 trillion, or 15% of GDP, it seems almost quaint today to recall how Reagan's budget chief David Stockman felt so concerned about deficits approaching 6% of GDP that he publicly criticized his boss in 1981.

The irony in all of this is that the Fed, by monetizing our debt, is also preventing the heretofore dauntless bond vigilantes from imposing any discipline on a new administration determined to spend more money. Whether you're a Republican or a Democrat, it is very difficult to see the prospects of structural budget deficits—and their concomitant impact on long-term interest rates, tax rates, and earnings multiples—as anything but harmful for long-term stock market returns.

The greatest similarity between the August 1982 and March 2009 lows may be that so few people believed a sustainable bull market was possible. Few would argue that excessive negative sentiment can be a powerful force for market rallies in the short term. But ultimately, fundamentals make the difference between a range-bound market and the start of a sustainable bull phase.

Mr. Trennert is a managing partner with Strategas Research Partners. 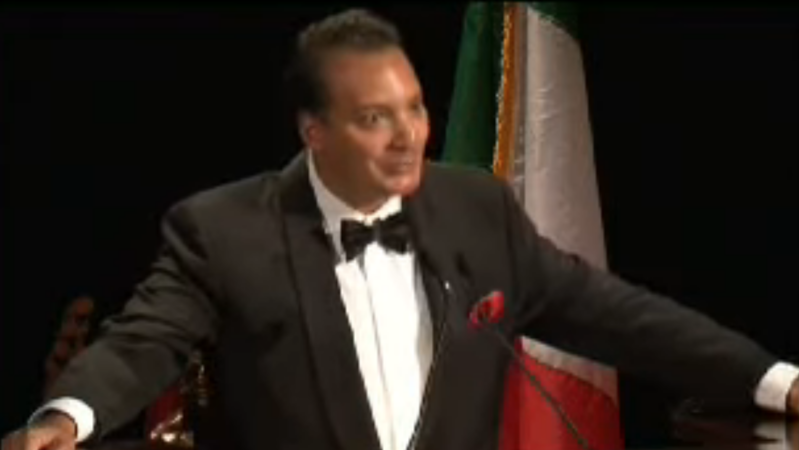